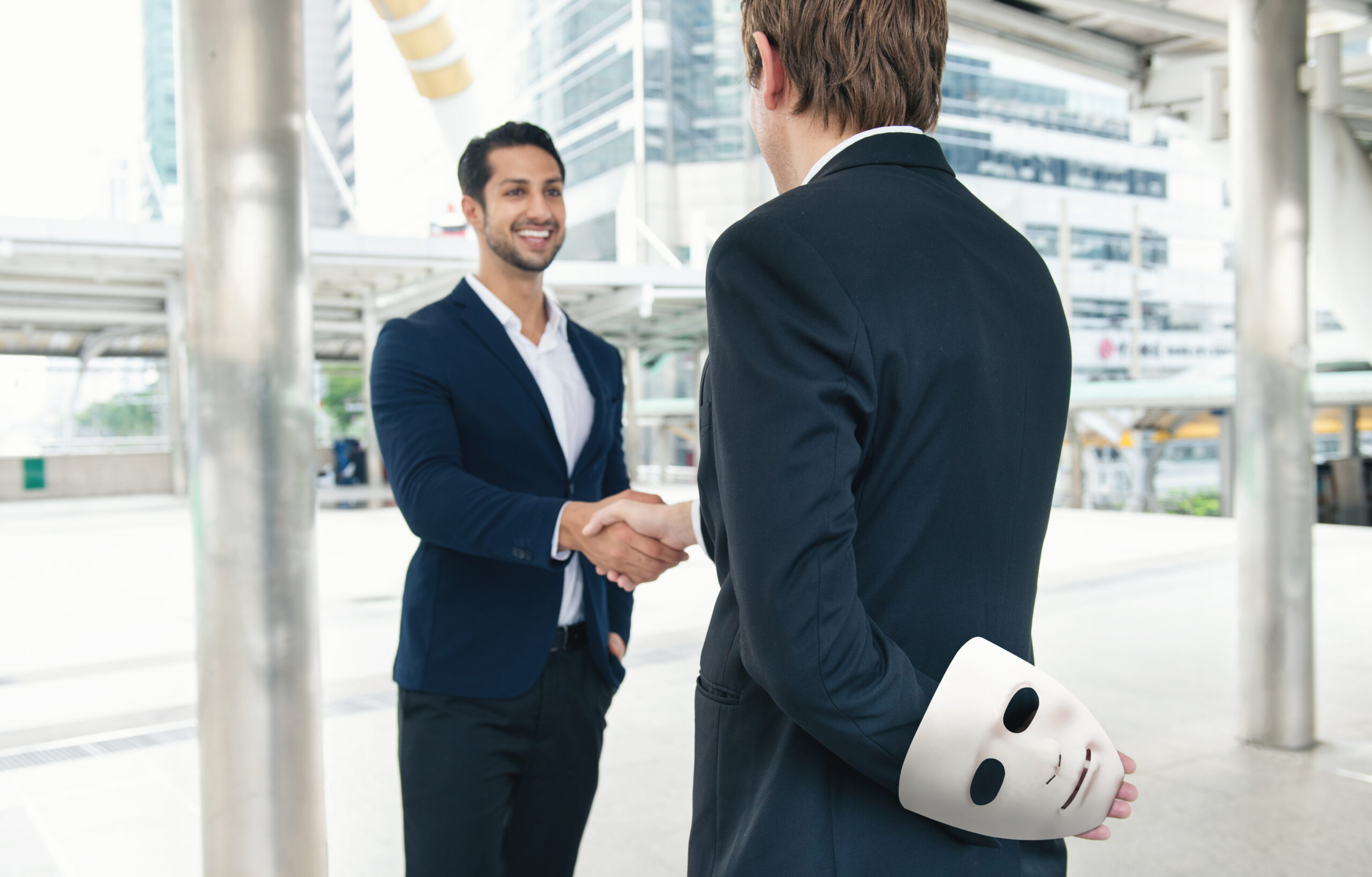 What is a social Security Trace?

A social security trace is a proprietary database search that provides the details of a particular social security number. The trace is sourced from credit applications, utility bills, and other public records. It can provide an idea where an applicant may have used the number to establish credit, locationally speaking. For example, if an applicant lives in Connecticut, but also owns a home in Florida, they will have used their number for utility bills in both states, and this would be apparent on the trace. The trace also identifies the name or names an applicant has provided when using their number for utilities as well.

Should you request a Social Trace for Your Applicants?

According to a PBSA survey, Eighty percent of background screening companies conduct social security traces on applicants. An applicant may or may not disclose other names they may have used. If Jane Doe only listed Jane Doe on the consent form, but previously used Jane Smith and Jane Garcia, a social trace would provide these additional names. Applicant’s simply might forget or want to forget about a brief marriage they had from ten years ago, but if they changed their name at that time, searching that name in the criminal report would elevate their already comprehensive report, especially if they were convicted of a crime with one of their previous name. Using our example again from above, if Jane Doe had a clear record in Connecticut, but owned a home in Florida, we would be prompted by the social trace to request permission to inlcude a Florida criminal report. It is possible Jane may have criminal records in Florida and not in Connecticut. We have encountered numerous occasions where applicants are free of criminal records in the state in which they live, but received a DUI in a state where they vacationed.
Believe it or not, clerks at courthouses make clerical errors. They can mix the birth month and the birth day of a convict, or they can type the birth year wrong. Past addresses taken from the social trace can help identify if a record belongs to an applicant, even when typos have been made. 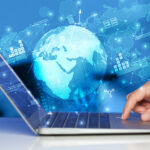 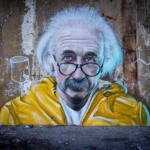 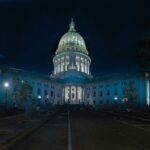 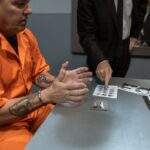 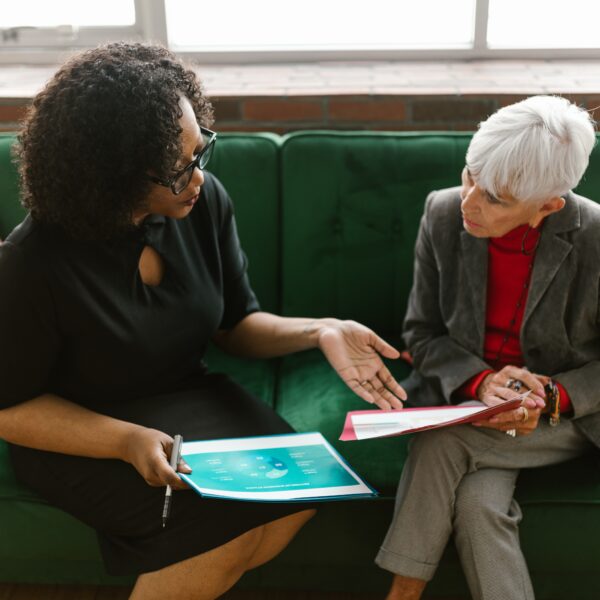 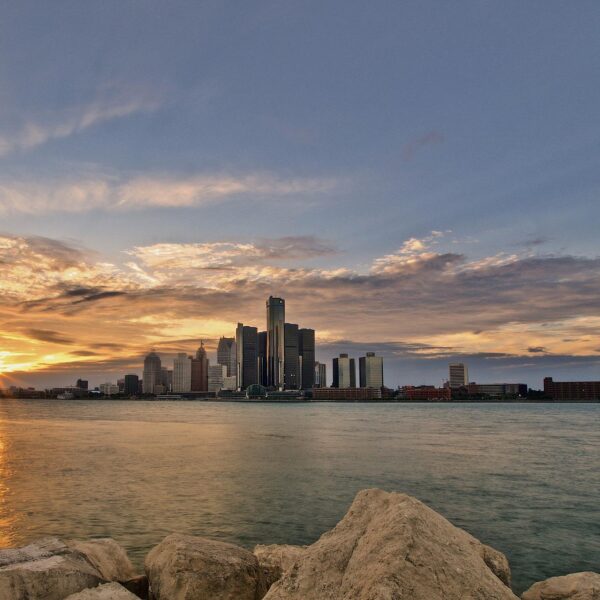 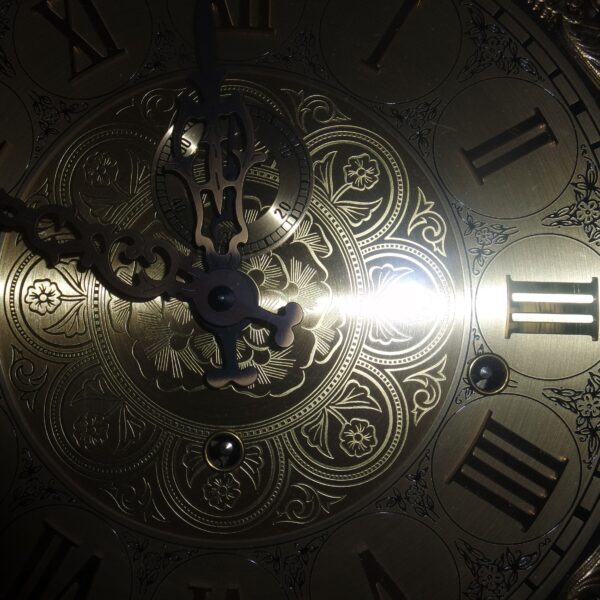 How Long Do Background Checks Take To Complete? 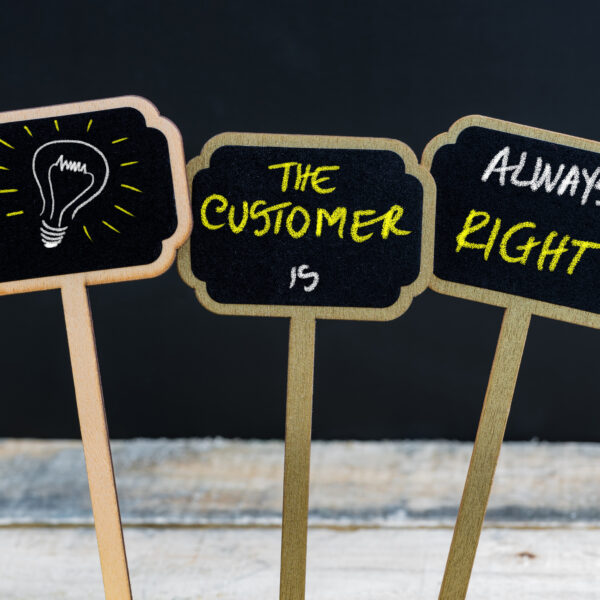 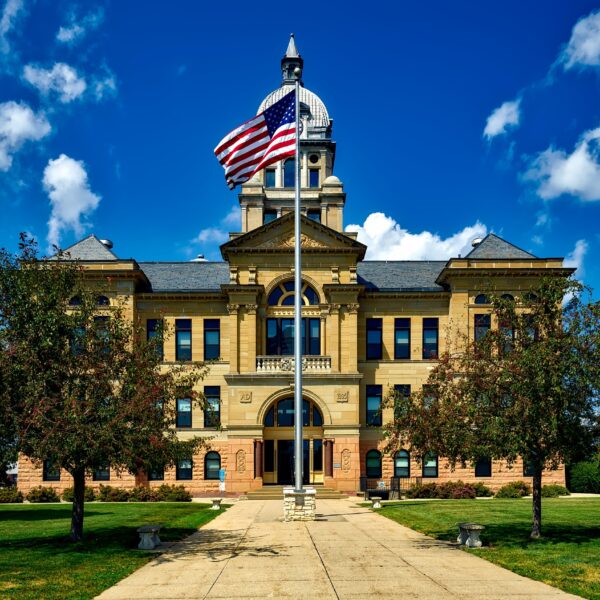